64 page report for the Irish Council for Civil Liberties and the Irish Penal Reform Trust. This document had a tight turnaround, and had to present a broad range of Irish state civil liberty data to a convention of the UN. Given that many of the intended audience would not have had english as a first language, it was important that the document would appeal and communicate on a visual level, and encourage further reading. An editorial illustration approach, based around simple pictogram characters, avoided the documentation sensitivities of much of the subject matter. 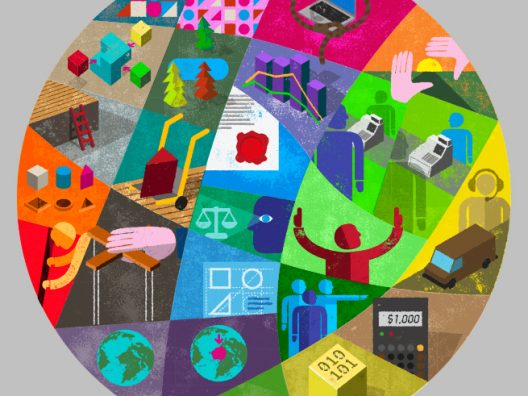 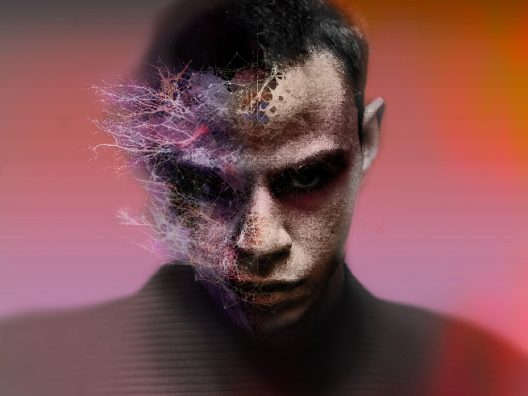 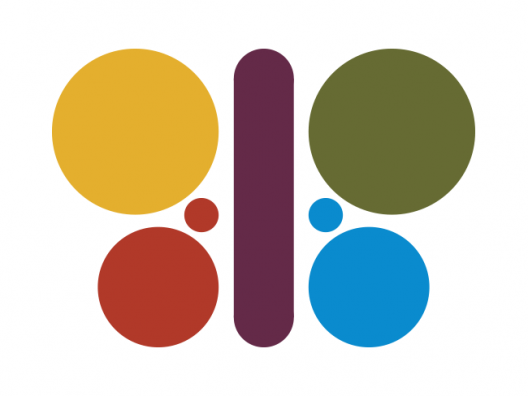 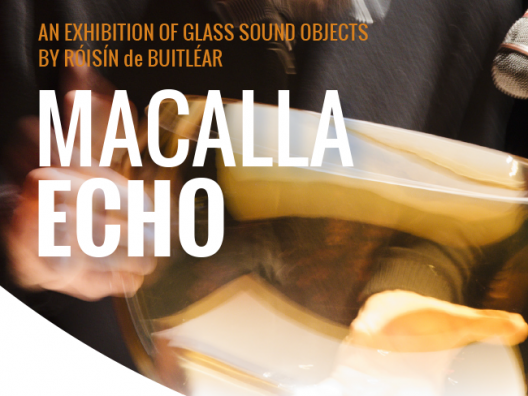