All caps font. Upper case keys are more worn than lowercase keys. There’s a problem with some counters filling in due to incorrect compound objects, but you can convert to outlines to sort that out. I’ll fix that whenever I get a chance. As featured on de telly (in a Lucozade ad) as well as a variety of other, sometimes bizarre contexts (see Feckin Whiskey – from N. Ireland, and selling well in the US apparently). Derived from a set of wood type found in the old RCA print shop at the V&A, and now lost to the world.
Download Mac Postcript Type 1 font here 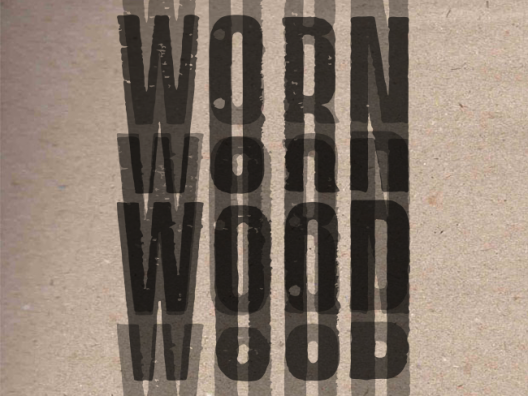 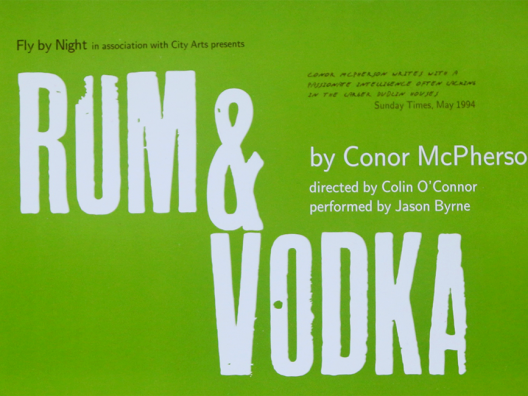